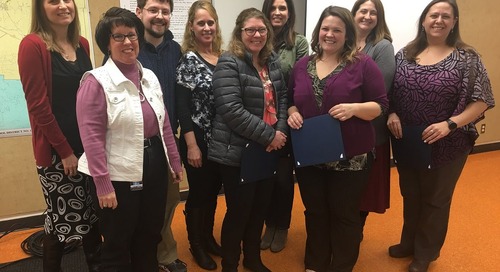 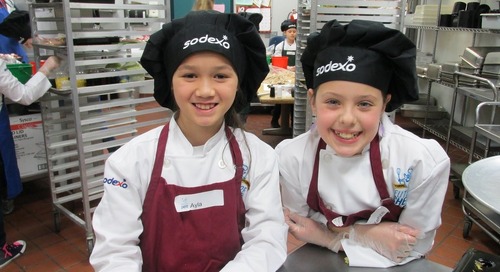 Students show off their cooking skills in Future Chefs contest