Home » Posts of Battle Ground Schools » Looking for CAM Academy info on-the-go? Thanks to senior Mackinnon Buck, there’s an app for that
× Share this Article

Looking for CAM Academy info on-the-go? Thanks to senior Mackinnon Buck, there’s an app for that 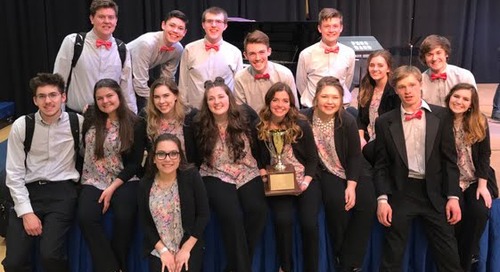 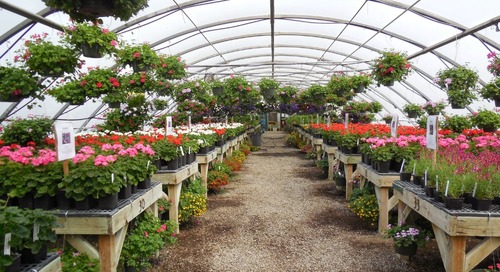 Annual plant and greenhouse sales coming up in battle ground schools April 17, 2017A variety of annual a...