Now in its third year, Inspire Week at Prairie High School has become a popular event for students and 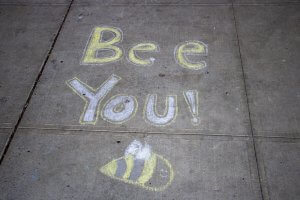 staff. This year, however, the event took a bit of a different approach.

Originally started in 2019 by the Crimson Crew, Inspire Week is now part of a brand new class at Prairie known as Applied Psychology, led by social studies teacher Dawn Rowe. “It’s part of the curriculum now, so I don’t have to try and figure out how to make Inspire Week work,” Rowe said. “Now the kids can all do it. They come up with all the ideas and then they do it, and I just coach them along the way.”

In a normal year, Inspire Week is focused on students uplifting other students. This year, they turned the focus on saying thank you to the high school’s staff because they’ve done so much work in an incredibly difficult year, Rowe said.

Some students greeted staff at the door, others plastered encouraging sticky notes to bathroom mirrors or hearts on doors (what they’ve dubbed a “heart attack”), and some headed outside with sidewalk chalk to write messages of positivity. Others created cards and gifts to give to counselors, secretaries, security workers and people doing attestation before school.

In the cafeteria, a giant banner says “thank you” to nutrition support staff who’ve made extra meals, including during school breaks and over the summer. Another is for custodial staff who’ve worked extra hard to clean and sanitize the school throughout the year, especially

after students returned to buildings. Other students have taken on the role of “secret pal” for staff members, leaving them encouraging messages. Students also created a video for staff that is filled with messages of support from students all over the school.

Inside the building, senior Hannah Hollenbeak poses under the banner she created. It reads “It always seems impossible until it’s done.” Outside, junior Lily Wilder finishes a giant chalk drawing congratulating the graduating class of 2021. On Thursday, another student brought dozens of flowers from her own garden to be handed out to teachers in their classrooms. Others passed out watermelons or Subway gift cards to counselors and other staff members throughout the week.

The ideas all came from the students themselves, Rowe said, with each period creating a schedule of things to do. “Leaders pop up andcreativity pops up and I just help organize it and make sure it all gets done,” she said. “I feel like if you give them ownership, they can do it.”

Or, as a paper heart on one door puts it, “YOU are capable of amazing things.” 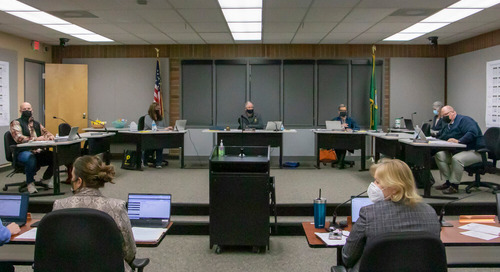 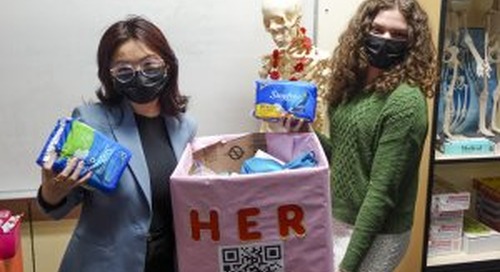 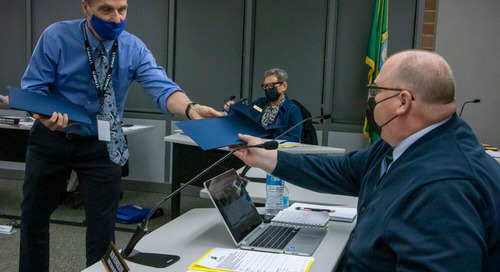 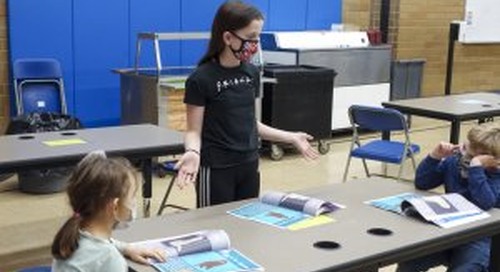 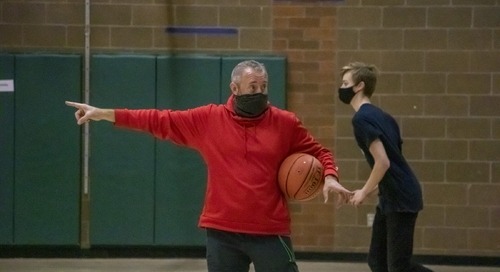 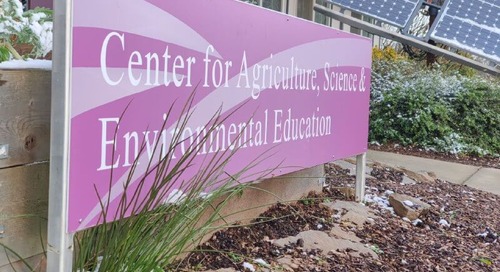 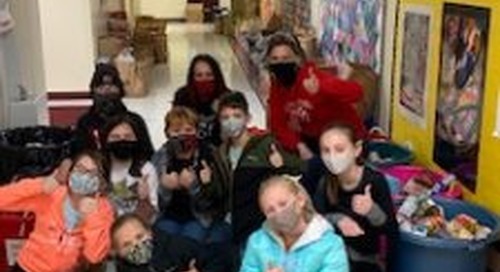 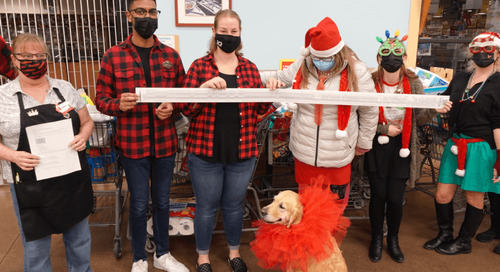 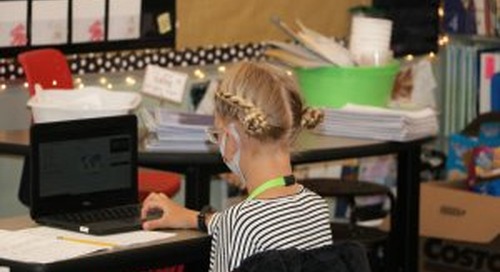 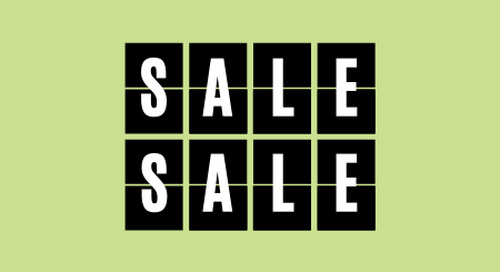 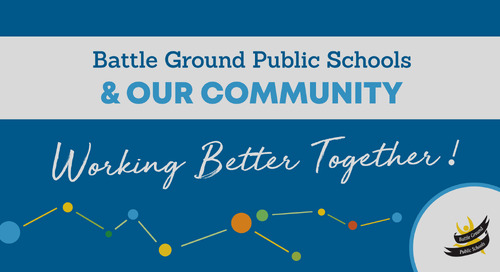 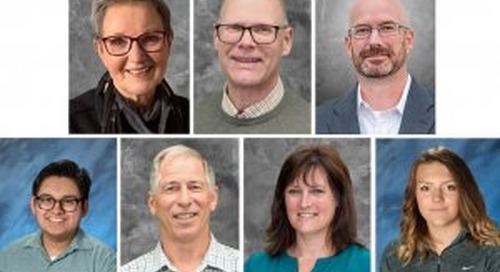 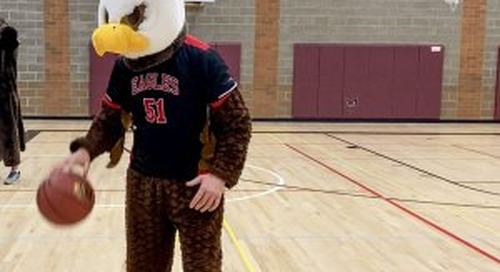 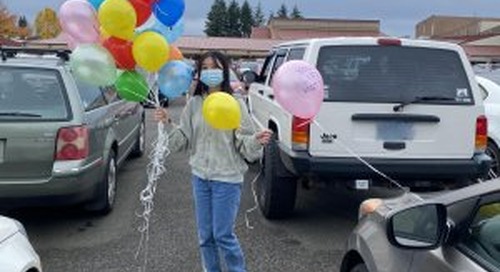 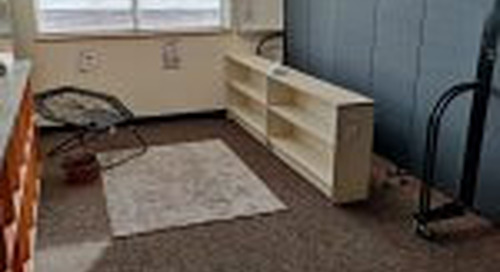 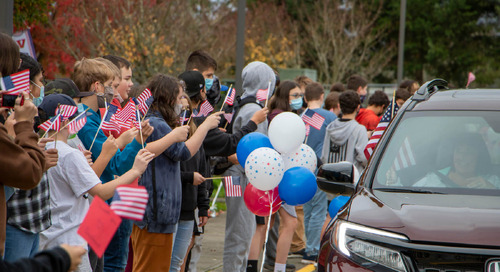 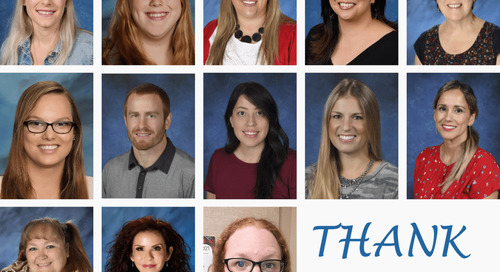 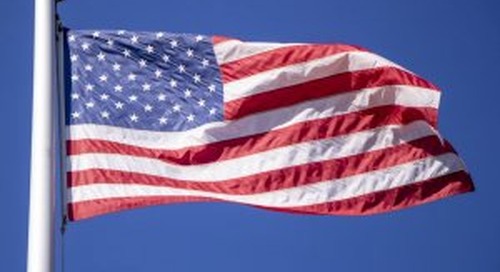 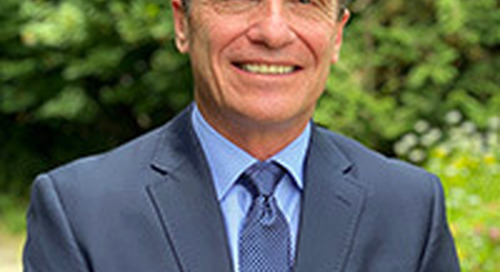