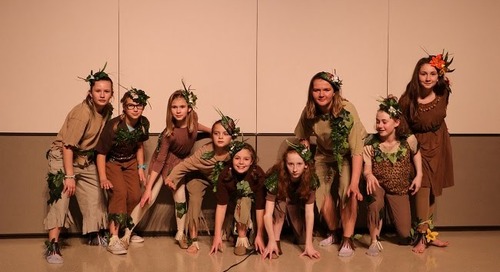 Chief Umtuch students share the spotlight in the school’s first ever musical  February 1, 2018 The studen...